Pastry Chef En-Ming Hsu resides in the Las Vegas, Nevada area. A native of Richmond, Virginia, it was her work experience at a Connecticut catering company that led her to pursue a career as a pastry chef. En-Ming studied at the Culinary Institute of America in Hyde Park, New York, and then began her journey through some of America’s best hotels and restaurants.

In 1994, En-Ming joined The Ritz-Carlton Chicago Hotel and served as Executive Pastry Chef from 1997 to 2004. Prior to that, En-Ming worked in the kitchens of the renowned Lespinasse restaurant in New York’s exclusive St. Regis Hotel and Patisserie Café Didier in Washington DC. Currently, as an independent pastry chef, En-Ming shares her knowledge worldwide by creating and presenting recipes for pastry product manufacturers and distributors. She also teaches as a guest chef at leading culinary institutions, including The French Pastry School in Chicago where she is a faculty member. As Pastry World Champion, En-Ming is often invited to serve as a jury member of competitions including U.S. Pastry Competition’s Pastry Chef of the Year, National Pastry Team Championship, and World Pastry Team Championship. In 2009, she was Special Advisor for the inaugural International Patisserie Grand Prix held in Tokyo.

Hsu credits her study of studio arts at Skidmore College in Saratoga Springs, New York, as influential in her design and presentation of the many desserts she creates. Drawing on her artistic education, En-Ming mastered chocolate and sugar showpiece work. Additional creations by Hsu include a wide variety of classic European and American pastries, frozen desserts and specialty candies. En-Ming also enjoys exploring the local farmers’ markets to find inspirations for her desserts. The results of her efforts are award winning. 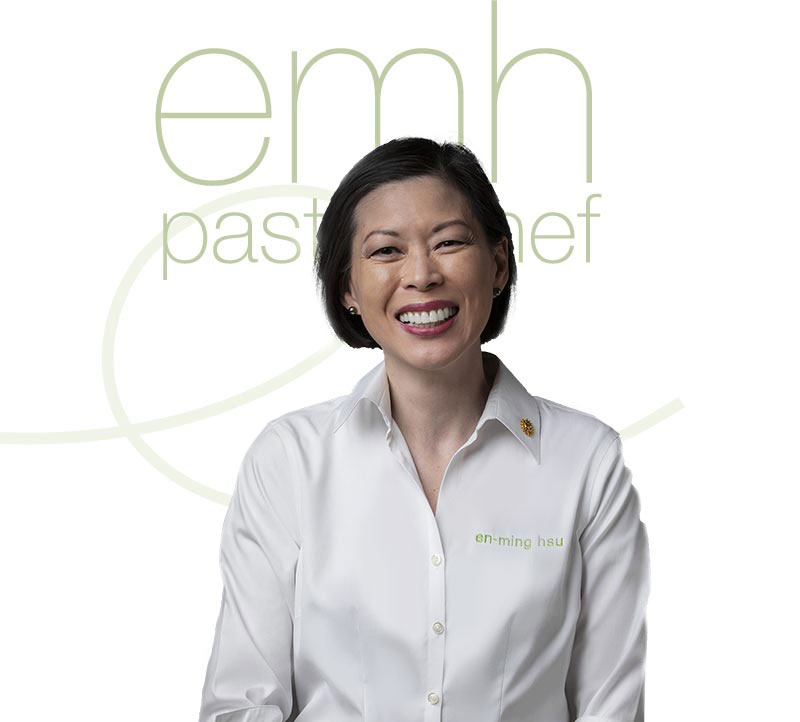 In 2001, En-Ming served as Team Captain of the only U.S. pastry team to take the Gold Medal at the Coupe du Monde de la Patisserie in Lyon, France. This bi-annual competition highlights the skills and new gastronomic ideas of the world’s finest pastry chefs. Hsu returned to the Coupe du Monde in 2003 to serve as President of the International Jury and in 2005 through 2009 as Jury President and Manager for Team U.S.A

In 2010, En-Ming was presented with the Amoretti World Pastry Team Championship “Pastry Chef of the Year” award. In 2009, En-Ming received the Honorary Degree of Doctor of Culinary Arts from Johnson and Wales University, Charlotte Campus. She was also recognized by Académie Culinaire de France as Dame de l’Année 2009. Other awards include “Lifetime Achievement Award” in 2008 by Paris Gourmet, “Distinguished Visiting Pastry Chef” in 2007 and 2008 by Johnson and Wales University, “Best Pastry Chef In Chicago” in 2003 by Chicago magazine, “Best Pastry Chef in Chicago” at the Jean Banchet Chef’s Gala in 2002 and 2004, and “One of the Top 10 Pastry Chefs In America” in 1998 and 2001 by Chocolatier and Pastry Art & Design magazines. She was a “Rising Star Chef of 1999” for the James Beard Foundation. In 1997, she was named “Pastry Chef of the Year in America” for capturing the gold medal at the Eighth Annual U.S. Pastry Competition held in New York City. 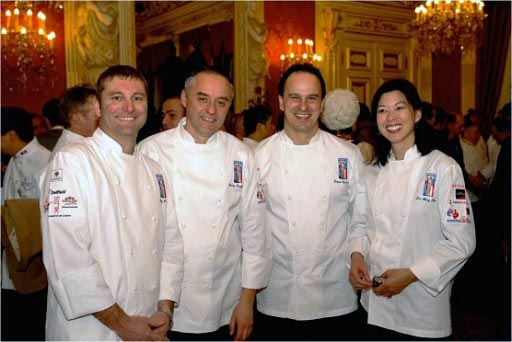 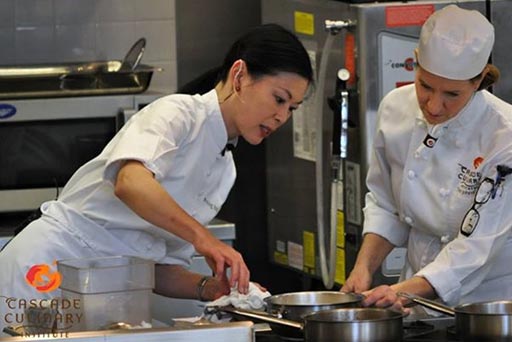 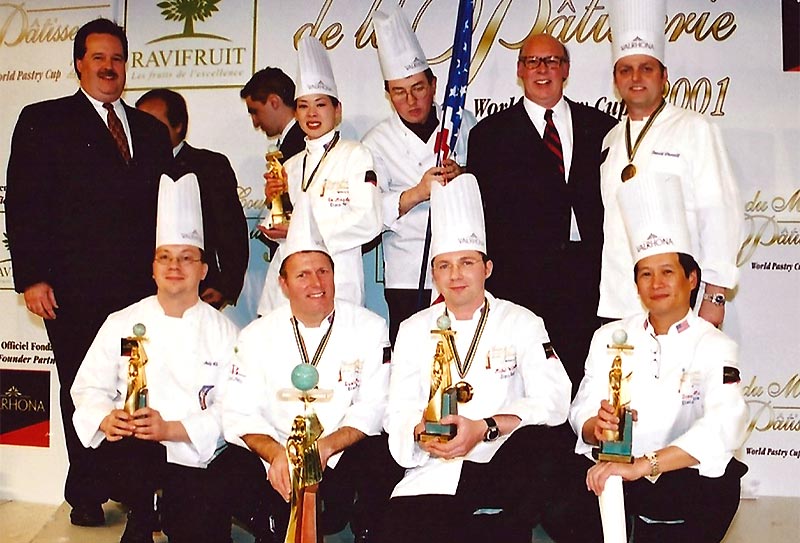